FASTING Health issues have always been important to human beings since the beginning of time. The earliest records of history show that the art of healing was held in high esteem since the time of Ancient Egypt. In the early 20th century, medical doctors had almost attained the status of sainthood by the promotion of the idea that they alone were « scientists » while other healing modalities and traditional healers who did not follow the « scientific method’ were nothing but superstitious, ignorant charlatans who at best would take the money of their clients and at worst kill them with the unscientific « snake oils » and « irrational theories ». In the late 20th century, the failure of the modern medical establishment’s ability to lead the general public to good health, promoted the move by many in society towards « alternative medicine ». 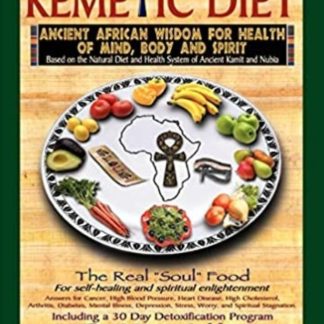